New York Voted to Protect the Planet. California Did Not 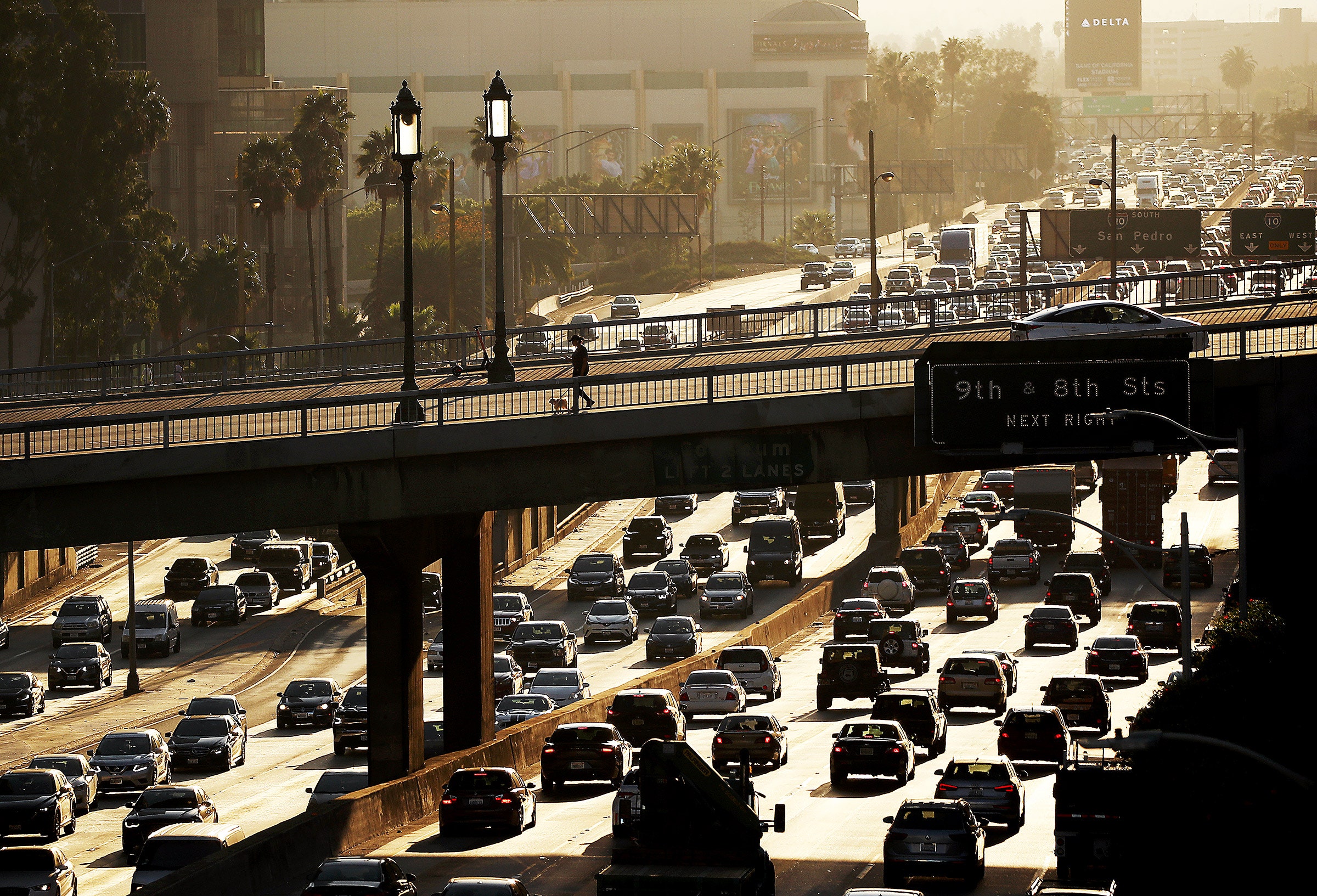 But in a move that puzzled many of the state’s progressives, Governor Gavin Newsom, a Democrat, joined the California Republican Party to oppose the measure because of Lyft’s involvement. He called it “a special interest carve-out” and a “cynical scheme devised by a single corporation to funnel state income tax revenue to their company.” The governor and his office argued that higher taxes aren’t necessary for funding electric vehicles. This year’s state budget, Newsom told voters, includes $10 million for electrification, including car subsidies and charging stations. Opponents also worried that the measure would set a bad precedent, allowing companies to make policy through the ballot, not the legislature. Others argued a tax hike would drive wealthy residents to flee California for tax havens like Florida and Texas. (Proponents of Prop 30 say that’s never happened.) With 42 percent of votes counted, and 59 percent of California against it as of this writing, AP projects Prop 30’s defeat.

Eventually, residents and businesses in the state will need to figure out how to pay for electric vehicles. In 2021, the California Air Resources Board mandated that 90 percent of Uber and Lyft drivers’ miles be made in electric vehicles by 2030. Then the board ruled in August that the sale of all gas-powered cars in the state will need to be phased out by 2035, noting that California’s transportation sector is responsible for more than half of the state’s greenhouse gas emissions. Advocates said that Prop 30, which aimed to reduce the cost of switching to electric, would have helped drivers meet California’s goals, particularly low- and middle-income residents.

With or without Prop 30, it’s been a critical year for climate action. Just three months ago, Congress passed the Inflation Reduction Act, the largest climate bill to date. As my colleague Arianna Coghill wrote at the time, the law includes nearly $370 billion in climate spending that will help fund efforts like renewable energy and electric cars. According to independent analyses by two nonpartisan research firms, the IRA could reduce the country’s carbon emissions by about 30 to 40 percent from 2005 levels by 2030. President Joe Biden has pledged to reduce the country’s emissions by about 50 percent over the same time period.

But as a whole, the environment was surprisingly absent from the conversation this election cycle. In an October survey conducted by the Pew Research Center, the economy, the future of democracy, and education were the three issues most commonly listed as “very important” to voters. While “energy policy” ranked fifth, climate change ranked all the way down at number 14 on Pew’s list, after “size and scope of the federal government.” Similarly, a recent AP VoteCast poll found that about half of voters see jobs and the economy as the most important issue facing the country today, while just 9 percent said climate change. Climate ballot measures were scant too, at least on the state level. “It’s unusual for there not to be more environmental ballot initiatives,” Nick Abraham, state communications director at the League of Conservation Voters, told Grist in October.

Ballot measures, of course, offer just one path for change. As my former colleague Rebecca Leber notes at Vox, states can play a major role in passing clean energy bills. With Democrats now appearing to take control of state legislatures and the governor’s office in Michigan, Maryland, Massachusetts, and possibly Minnesota, four more states could gain “an upper hand to push through new climate goals,” she writes, even with a split or Republican-dominated Congress at the national level.

Source: https://www.wired.com/story/new-york-voted-to-protect-the-planet-california-did-not/
We use cookies to ensure that we give you the best experience on our website. If you continue to use this site we will assume that you are happy with it. Ok